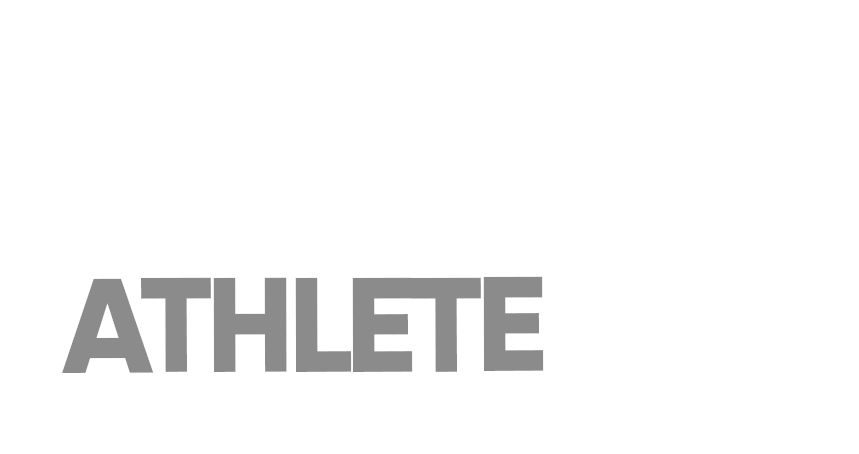 One Sport Athletes | Is the Idea Good?

There is much debate about the idea of specializing in one sport. As youth athletics gets more competitive kids are choosing to specialize in one sport to "make" the top teams. But what are we really doing, and why?

Youth sports has become a multi billion dollar business. There is no other way to look at it. As the industry grows and parents throw money into the system the message has changed. But what is this really doing to the athletes in the system? Sure. There are those that become elite athletes, but do you have to specialize in one sport to do so?

Historically speaking. No. Let me give you one example. Tony Sanneh, a former US National Team Soccer player, and a professional soccer player in Germany and the United States grew up in St. Paul Minnesota. I remember watching him on the soccer field, but also in the gym playing basketball, and on the track running against others. Tony was a 3 sport athlete in high school, not specializing in one sport. Yet, he went to go on to play at the highest levels of the game, competing in a world cup. He is not the only athlete that has made these accomplishments. There are many more examples.

As kids think about what their future holds. Consider being a multi-sport athlete and all of the benefits that come with it. It is proven that there is less injury, better socialization, less burn out, and proof that you can excel in a sport you choose in the end. 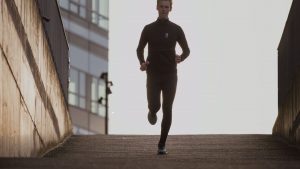 Fitness in soccer is so important. Try out HIIT workouts to maximize your time.
Read More